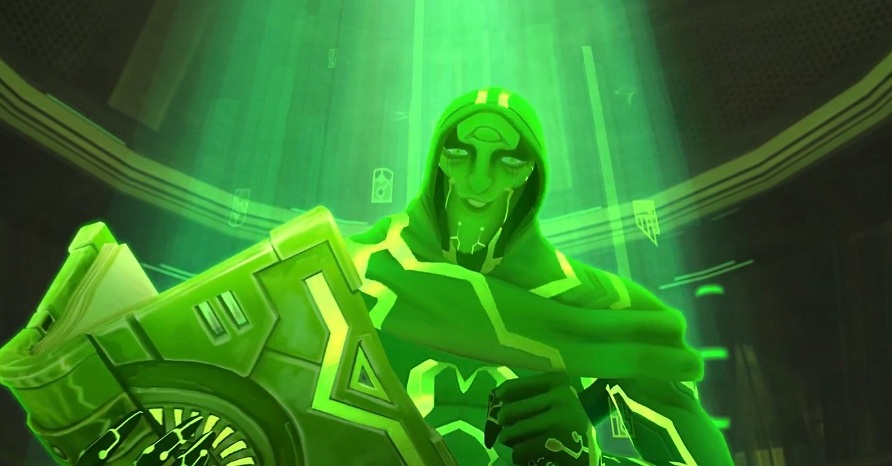 
The video features new type of group missions called Adventures, a 5-person instanced content that already sounds great! Adventures are only slightly similar to previously announced Dungeons. The focus here will be on choices player make and various other objectives. Because of that, Adventure missions will have different outcomes, but they will be fully re-playable, if the players want to try different decisions.

Adventures will become available after gaining 15th level in WildStar and just like the Dungeons – they will pop up again with every 5th level reached after that.

The video also shows the Eldan Caretaker, who vaguely explains what this new type of content is about.

You can check out the video bellow.

After seeing another Flick movie, do you too think they should make feature movie? Engine and animations look incredible!