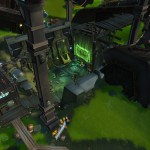 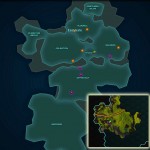 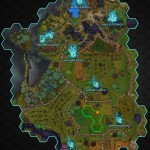 Choose one of the following missions:
1. The Farmer’s Daughter mission takes place in central part of the map. Your task is to rescue Prema Arcwulff and Millithea.

3. Leveling the Field mission takes place in southern part of the map. Your should return Shield Pieces to Lysion’s men. You can grab shield parts scattered around the map, from the places marked on the map and bring them to nearby Silos. 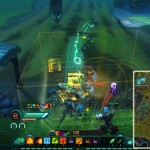 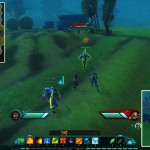 2. The Science of Revenge 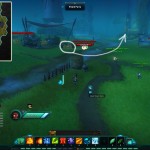 Choose one of the following missions:
1. The Great Escape (Southern part of the map) Help Families Escape (enter families houses and lead them to safe escape). 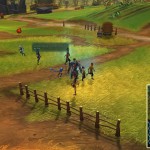 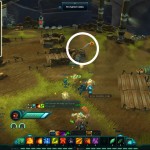 3. Jaiblreak Northwestern part of the map. Your tasks are the following:
Free imprisoned farmers (approach the area where imprisoned farmers are, interact with Detention Center Control Panel and hack it);
Get the Farmers past the guards (Follow Hycrest Farmers and protect them from incoming 4k HP Dominion Shocktroopers);
Destroy the Chua War Blimp by overloading the blimp’s Balance Stabilizier – Grab one of the jetpacks from the ground. When you reach the top of Chua War Blimp wait for other party members. Interact with four of Balance Stabilizers to overload them by rapidly tapping default key. This action needs to be done four times in period of 10 seconds. 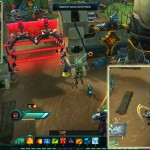 3. Free the Imprisoned Farmers and Get Them Past the Guards 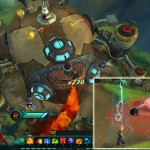 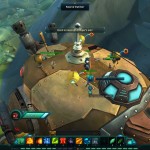 Upon completing two selected missions you have to regroup at one of the points, where you’ll receive additional blue gear loot and one of random tasks listed below.

3. Midnight Counterstrike (central part of map) Get to the Sinnatus’s barn; Gather scattered Weapon Parts (This parts are scattered away from each other. Keep an eye on the minimap to be able to spot their positions right away. Take out the Warblimps / Give LysionSinnatus the ammo (interact with LysionSinnatus. She should now take care of Warblimps). 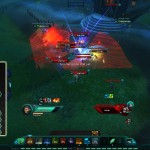 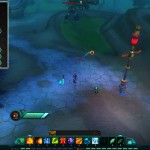 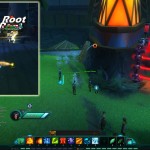 2. The Thresher Initiative – go into the basement and kill the Perpetrators 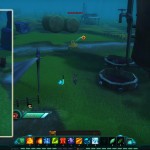 Choose one of the following missions:
1. Clearance (Southern part of map) Hack the Securitybots – Scan Fleeing Farmers (Grab one of the many Security bots. Use them to scan Farmers in the area surrounded by barb wire).

2. Raid Warning Disarm Weapon Skiff at the Sunripe Fields Farmhouse/ Silo and at the Silo near Checkpoint Gamma.

3. The Underground (Southern part of the map) Recover the Datadisk – Find the cellar and enter Sinnatus’s Armory underground tunnel. Avoid fights and head towards its end. Inside one of the containers you’ll find datapad. Run back to complete it. 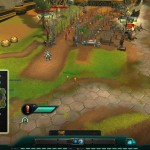 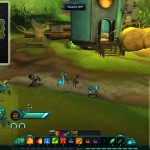 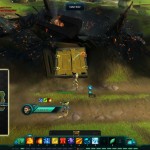 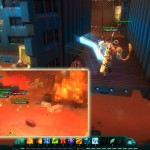 3. The Underground – Recover and Protect the Datadisk

You will get one of the missions randomly
1. Priority Target (Northern part of map) Disable Security Systems (you can find them inside the house. Interact with them in order to disable them). Get to the Rally Point and Confront, kill Arsenax Severus in the church. Avoid his AOE telegraphs and kill mobs he summons.

2. All Aboard (Central part of map) Plant Explosives inside the Transport (Defeat the guards guarding explosive, then unlock explosive, and plant it on the transport. Watch for the timer.); Defeat three waves of Dominion troops (Enemies come in waves as a group of Dominion Guardbots – 7k HP. The last wave is Suppressionbot Mk. II – 64k HP. Avoid his telegraphs and defeat mobs that appear during the fight.)

3. Coup de Grace (Northwestern map) Escort and Protect Lysion Sinnatus to the Warblimp controls – On his way to the controls, fight versus various enemies to keep him safe. While he’s working on controls, protect him from three waves of enemy’s attacks. During the last wave Twilo Pim can appear. He is 61k HP boss, that likes to drop landmines. Avoid them; Incite the Citizen to rebel and Kill Major Rhadman. Major Rhadman is a pretty fast boss, that moves among players. When you incite the Citizen to rebel, they’ll help you during the fight. Find Arsenax Severus and Kill Lieutenant Feraakh. This boss can be easily defeated, his trickiest move is AoE ability that blinds players who don’t move from telegraph area. 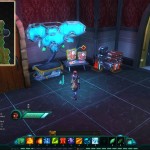 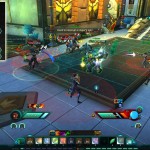 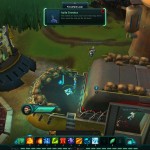 2. All Aboard Plant – Explosives inside the transport 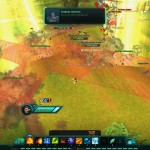 2. All Aboard – Defeat waves of Dominion troops 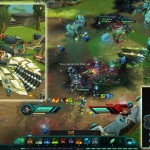 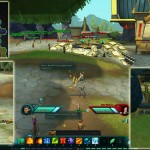