Day has come – Wildstar is about to be no more. I played the game for the first time in 2013. It was one of the earliest builds and we had a chance to play it in NCSoft offices in Brighton. It was a wonderful experience meeting all the developers, fellow MMORPG enthusiasts and seeing the game in action for the first time. My initial impressions were very positive. The game seemed to be going in the right direction. It had all the components any post WOW era MMORPG should have and promised to have them on launch. It also had a lot of movement and combat mechanics that seemed to be above and beyond what any of the competition was offering. Graphics were great. Combat was interesting and novel. World was well built. There were tons of things to do. Everything seemed to be just right.

At the time the only other big thing happening on the MMORPG horizon was launch of the Elder Scrolls Online. Genre as a whole was in a downward spiral and wasn’t drawing in big enough crowd to be considered lucrative by big studios.

My thoughts after playing the game in Brighton were that Wildstar is the best MMORPG release since World of Warcraft. If the players do not pick up on it and it does not succeed then there is something seriously wrong with the MMORPG genre as a whole.

When the game launched it became painfully obvious that it’s not going to happen. At launch it performed worse than Elder Scrolls Online did at launch in terms of the number of players that were first adopters. After a couple of weeks people started leaving and after a few months the game had maybe 1/10th of its initial numbers. That is not strange for any MMO, but it made one thing obvious. Wildstar was not going to be the swan song of the mmorpg genre. It was going to be just another in a long line of mediocre performing western MMORPGs. At one point it just wasn’t making any money for us to justify putting any effort into it. Love is one thing, but paying for food is a fact of life. The day I saw that a great game like Wildstar could not find a big enough audience was the day I decided I will not be working on MMORPG games exclusively anymore and the day we started creating www.gosunoob.com.

A lot of effort went into creating Wildstar Life website. I programmed for months trying to create as many things as possible to create a good database for Wildstar players. Considering all the programming was done by one man I believe we created something good. My wife and friend created all the other content on the website. All the guides and screenshots for quests and pois – everything was recorded in game and input into the website and database by us playing the game and uploading it into the website. It may have never been as good as some other websites out there created by big companies, but it was the best the three of us could do and that is all one can ask for. I believe one other helped with programming for a short while and another person played the game with us and helped with some of the content, but Wildstar Life was made by Srdjan, Nada and Miroslav.

I will leave the website live although it will not have any visitors left after the game goes down. It is a testament to a great game once existed and all the hard work we put into covering it. Comments will be disabled at one point and completely removed and so will the ads.

I would like to thank all the developers at Carbine studios for creating something that was far above and beyond anyone thought was possible to do. I would also like to thank NCSoft PRs for allowing us to become part of the Wildstar story so early in its existence. If anything, I would like to tell them that the work they did was extraordinary and that I’m sorry it didn’t work out better. They did everything humanly possible to make Wildstar a success, but sometimes, things just don’t work out.

The Mystery of the Genesis Prime is the third Wildstar major content update, which was originally scheduled to launch in late October / early November. Today Carbine has unveiled a teaser website along with a new trailer that shed some light on the upcoming content. The update includes a level 50 area called the Defile, with a monumental new boss – The Dreadwatcher, a new 20-player public mega event, solo content in the Sonic Plaza and the Strain Maw and much more.

No formal date has been announced yet.

NCSoft has announced today the implementation of their new megaservers, which they hope will improve the games’ online functionality. All realms will be down for maintenance from Wednesday, October 15th at 5:00 Pacific Time, for a period of 12 to 24 hours. The players will be rewarded with a day worth of free play time, as well as Boom-Boxes (One per day for 30 days). All character above level 3 will be moved with all their stuffs. All guilds, arena teams, circles, mail and auction items will also be moved to the new 4 servers:

Beware that all characters below level 3 not logged-in in the last 30 days will be deleted.

Since some characters will have duplicate names, NCSoft has announced the addition of surnames, which you will be prompted to fill in once you login to the game. When guild naming conflict exists, the oldest guild with the conflicted name will have the priority over the younger guilds.

You can refer to the official FAQ for any unanswered question that you have.

Dear WildStar fans while we are waiting for an exclusive interview with WildStar developers we have prepared for you several great screenshots that we took at Alienware booth. Enjoy. 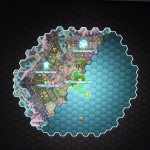 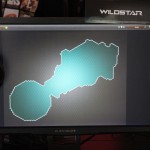 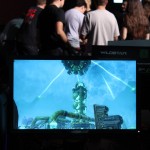 Latest Wildstar patch on August 7th, 2014 brings many fixes to quests, classes and raids. Patch notes are included below:

END_OF_DOCUMENT_TOKEN_TO_BE_REPLACED

According to the latest post on the WildStar official website, all gamers who grab 7-day free trial keys will have the chance to explore Nexus 7 days for free. Starting Monday at 6:00am PDT July 28th, all you have to do is to visit partner websites listed below, get your key and redeem it. If you don’t yet have a NC Account, be sure to sign up for one as soon as possible, so you can attach the key, download, and start playing.

Please make sure you choose a Free Trial key that is applicable to your game accounts region.

END_OF_DOCUMENT_TOKEN_TO_BE_REPLACED 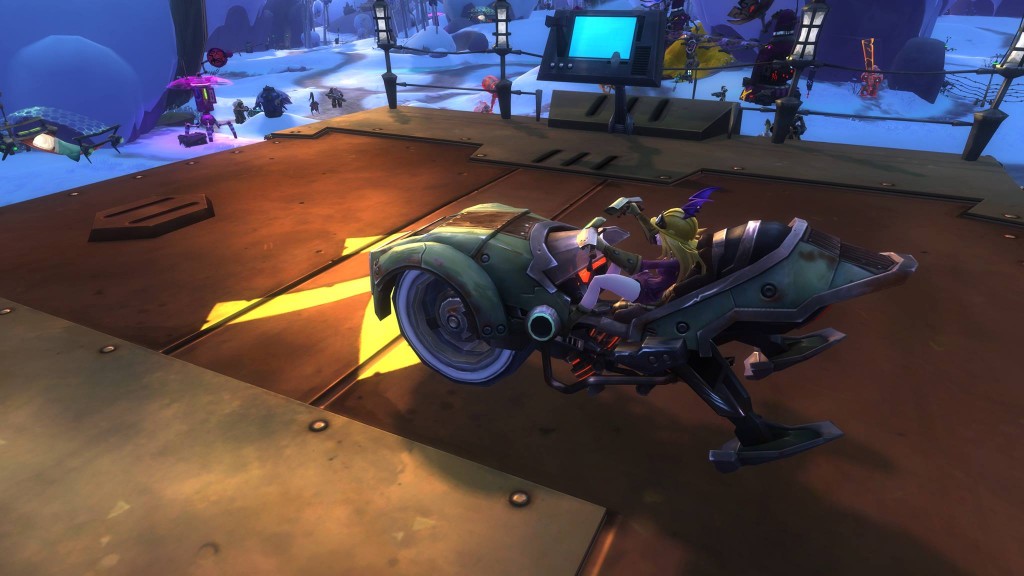