On ground, next to a body of Lieutenant Jareus and four large, yellow flowers, Outbreak Fen. 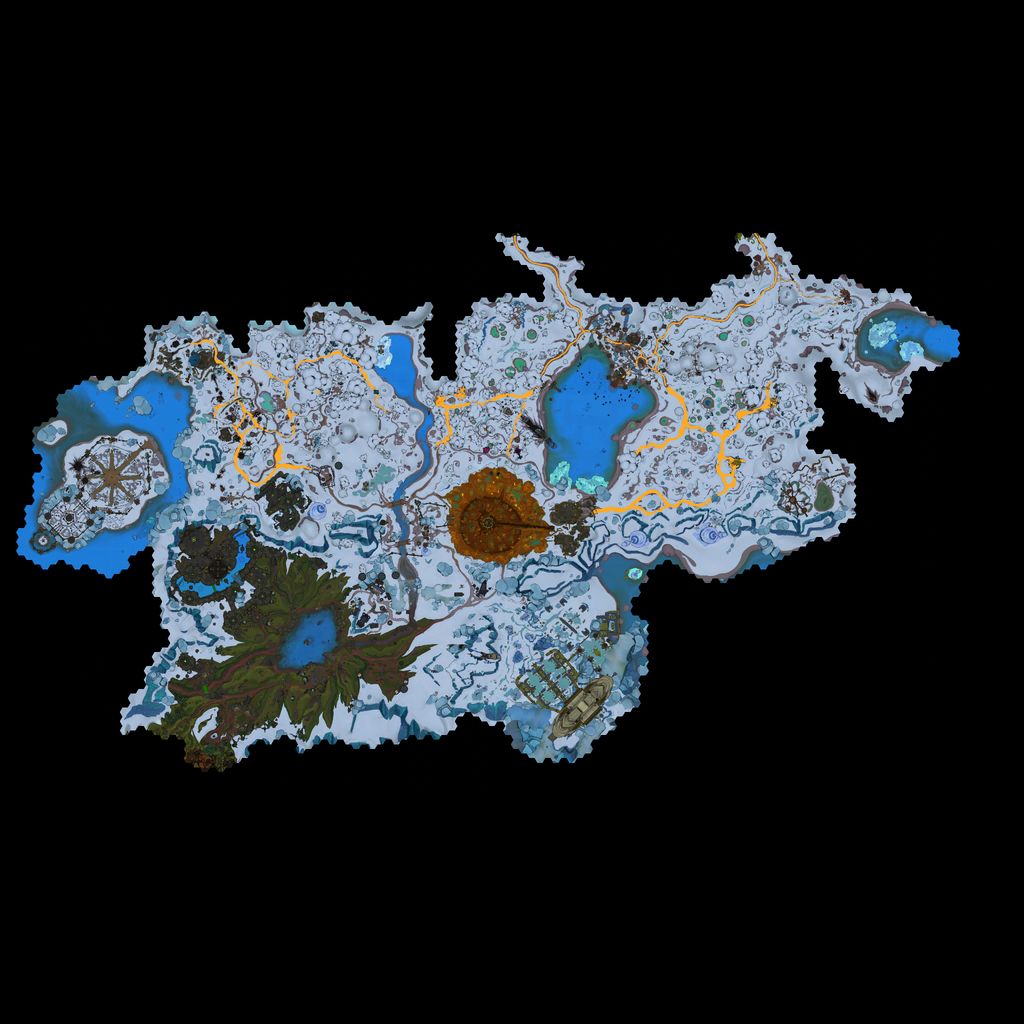 [An excerpt from the sequel to the terrifying tale of undead terror and mind-controlling cephalopods.]

The Protostar facility was deathly quiet, except for the dull roar of shuffling, mumbling squirg zombies. They filled the lower floor of the shopping center, occasionally lashing out at each other or store mannequins, but otherwise ignoring the trio who watched from the upper level with bated breath.

Captain Nerik waved to get
Lieutenant Tenzo’s attention from the other side of the facility and signaled that he was descending into the pit. He motioned toward a weapons shop that appeared to have been closed when the squirg outbreak hit. If Tenzo could draw them away, Nerik indicated with hand signals, then Nerik could make it to the shop, grab an armload of ammunition and weapons, and get back before the squirg were aware.

Tenzo nodded. It wasn’t going to
be easy, Nerik thought, but they really had no choice. He nodded in return and shot a quick salute at his fellow Draken warrior. Tenzo roared at the squirg zombie mob, who turned as one and charged the lieutenant’s position.

1 thought on “Dawn of the Squirg”