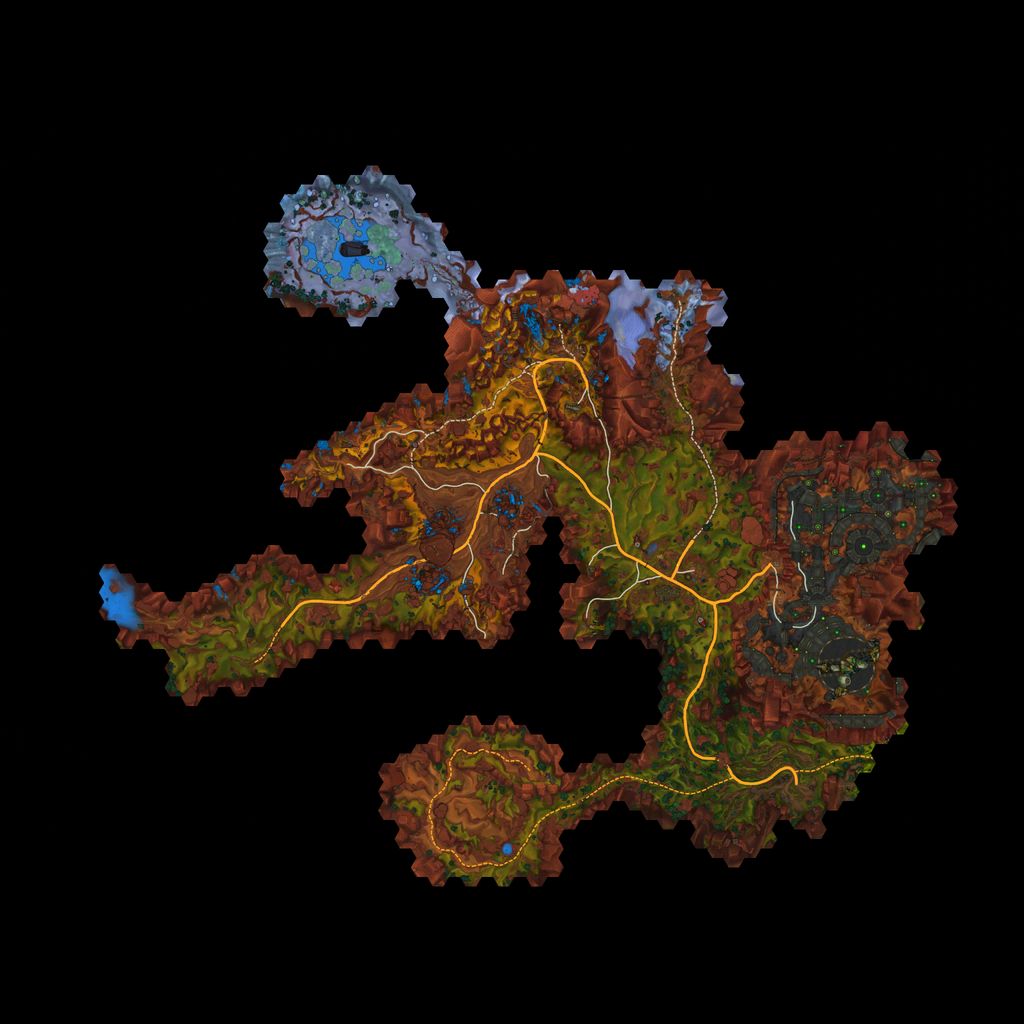 Her father’s gift had arrived in Belle’s workshop on the Gambler’s Ruin earlier that afternoon. She’d been staring at it for hours, not sure exactly what to make of it. Her scanbots Rusty and Bolt hovered at her shoulder, watching her work.

“Dorian must want you to figure it out!” Rusty said.

“It is a dangerous alien object. I’d leave it alone. Not that you’ll listen,” the scanbot said.

“Worry-wart,” Belle said. “It’s my birthday, and I aim to open my present.”

“What a surprise,” Bolt said, zipping off down the hall. “I’ll be in the cargo hold, awaiting disaster.”

“I’ll get him, Belle!” Rusty said, following his counterpart. “Get back here, you stubborn, cowardly…”

Belle smiled and turned back to her work. The object had a neural core, but the Eldan code stored within was extremely complex and comprised of strange symbols. Mesmerized, she delved further, looking for larger
patterns, relying on the intuition that made her the best technologist in the fleet.

And then it hit her. Those symbols were data-markers, those were gateways, and those.

Her fingers tapped out the most logical pattern she could see. Immediately the sphere floated off the table and hung suspended in the air.

The sphere responded immediately. Its outer shell unfolded a pair of powerful looking arms, one ending in appendages, the other in what looked like a weapon. Long
armored legs descended from the spherical torso to the deck of Belle’s cabin. It aimed its weapon arm at the young human.

Belle dove out of the way as an acrid beam of energy burned a glowing orange hole in the door behind her. “Shootin’ stars!” she cursed. She tapped the datachron on her wrist. “Bolt! Rusty! Code-Priority-Get-Your-Blasted-Cans-Back-In-Here!”

The construct fired again. Belle hit the deck just in time, but the beam punched a hole
in the viewport that violently depressurized the cabin. Belle clutched at the nearest anchor, the bolted-down legs of her dining table.

The construct had mass, but not balance. With nothing to grasp, it flew headfirst into the shattered viewport and lodged there like a cork, helplessly flailing its arms and legs but still firing its plasma weapon. Belle took cover just as Rusty and Bolt returned.

“If I must,” the scanbot replied, and
sent several thousand volts through the alien machine. Still lodged in the ship’s hull, its arms and legs folded in on themselves. Moments later the construct was once again a sphere, albeit one holding all the air inside Belle’s cabin.

“Well,” Belle said, admiring the new decor. “Daddy always said if at first you don’t succeed, try breakin’ somethin’.” With a grin, she retrieved a laser cutter and eyed the dormant construct. “Happy birthday to me.”