On a small, wooden crate, next to a tent, close to NPCS like Professor Papovich, Researcher Shanov, Antropologist Birchly, Cascade Cliffs. 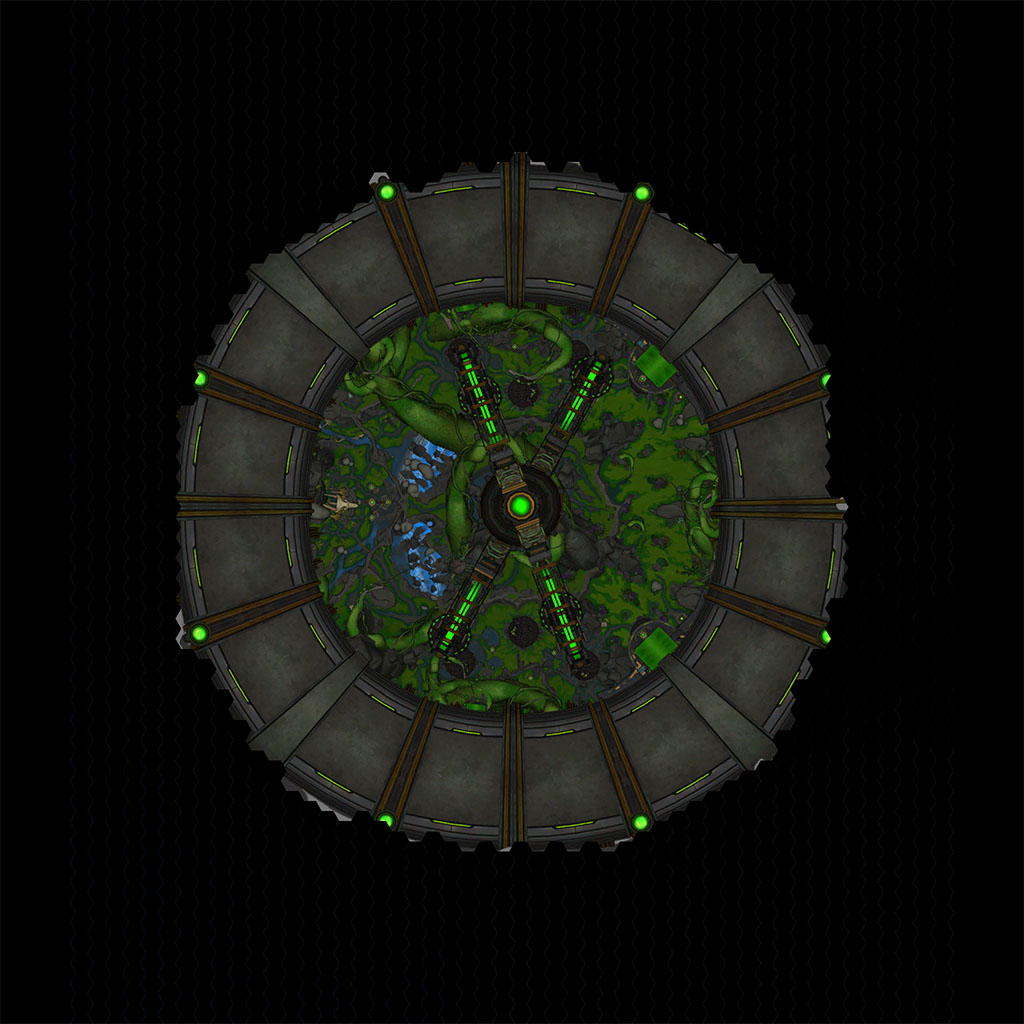 [Anthropologist Birchly has spent a great deal of time studying the Tanglevine Skeech tribe on Farside. This datapad is currently displaying the most recent entry.]

After several days of observation, I believe I have reached a sort of
understanding with these strange, little blue creatures known as the Tanglevine Skeech. I have been warned of their strange dietary habits, but it seems they know enough to respect my mag pistols. Reckon I ain’t the first human these Skeech have set their big, shiny eyes on. They ain’t all that big on talkin’,
but they respect a loaded gun. So there’s that.

They sure ain’t the first Skeech I’ve seen. Those little bastards in the Northern Wilds made life tough for a lot of us after the crash. Hell, that’s one of the reasons I wanted to study the Tanglevine. And there’s a lot about ’em that’s pretty typical. They ain’t too bright,
they ain’t too friendly, and they sure as shootin’ ain’t too picky about what or who they eat. But one thing they got that’s damned unusual – some kinda “smart Skeech” that’s been givin’ the normal ones delusions’a grandeur.

I need to track this smart one down and see if he can be
reasoned with. The Skeech ain’t all that tough, but in great enough numbers they could really hurt some of our people. Exiles ain’t afraid of a scrap, but ain’t no reason to go gettin’ ourselves killed by little blue freaks. Gotta admit, I surely would like to know how in hell a Skeech got smart in the first place. If all of ’em were a bit brainier, maybe we’d all be able to get along.