Between holographic statue of The Caretaker who reads book and bounty board, Camp Flameward. 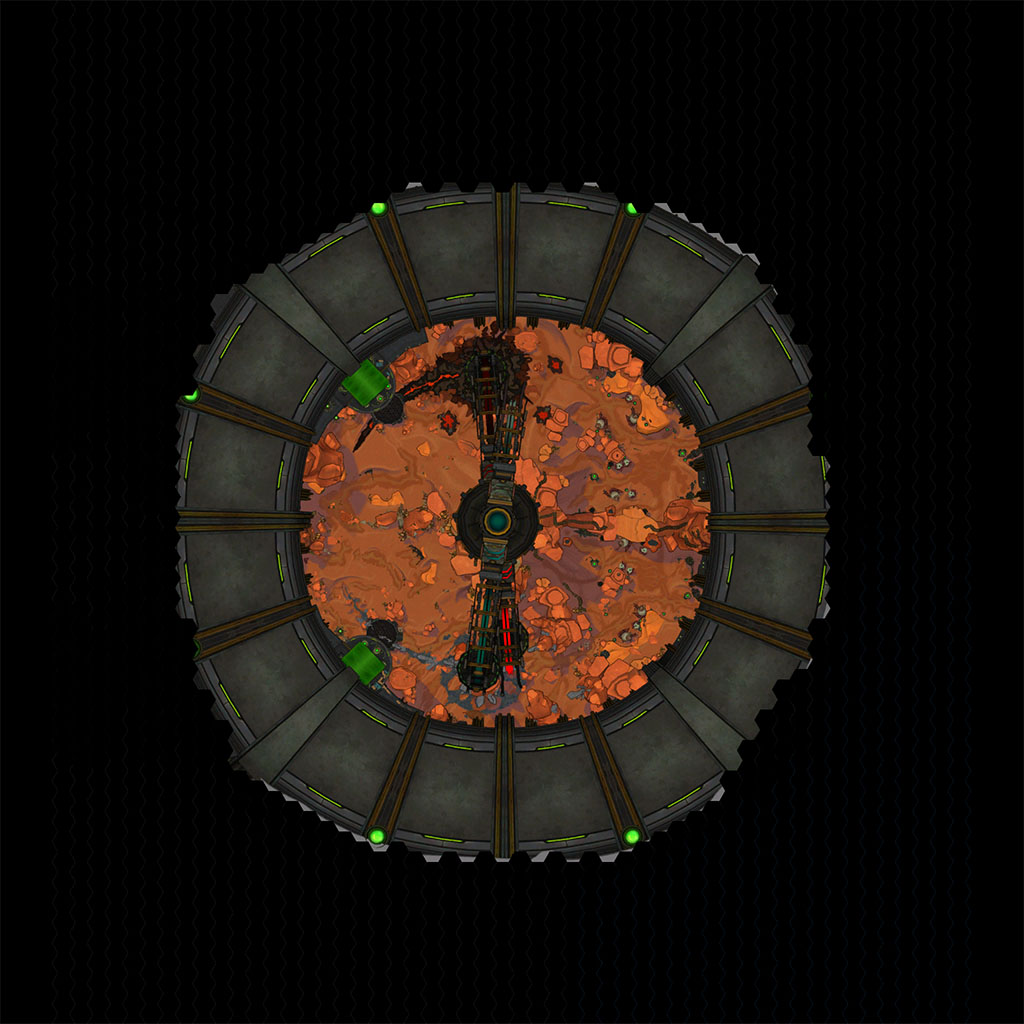 Vorion: Order of the Makers

I have constructed an early prototype of an AI construct I am calling “the Caretaker”. Early tests of its capabilities have been successful, although a number of glitches in its neural architecture often result in systemic network fractures. Despite these setbacks, the Pell have become very interested in the Caretaker, and I often find them interacting with his various nodes…