As you enter Jagged Rock Mine, pay attention to your left. You can find this Journal standing on top of a wooden crate. Entrance to Jagged Rock Mine is few steps west from “The Exile Miner’s Journal” location marked at map. 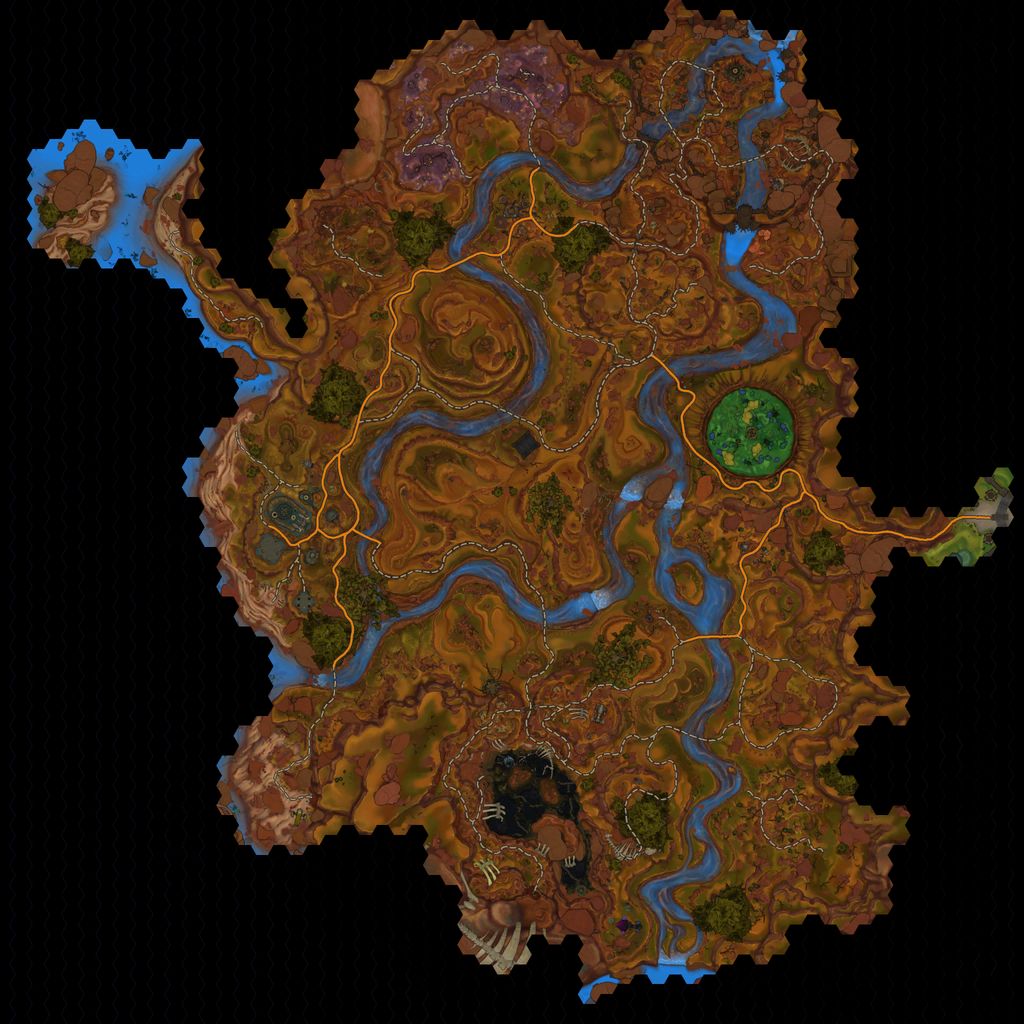 (This small journal looks old, but it has been well cared-for.)

Day Zero
We land on Nexus tomorrow. I’m pretty excited! Heck, everyone’s excited! I can’t remember the last time I was outside.

Day One
We’ve arrived in Deradune. It’s not exactly what I was expectin’ – a little on the barren side, but it’ll do for now. And here I was hopin’ for some trees!

Scuttlebutt is, the hornheads got a village nearby. That oughta make things… interesting.

Day One – Later
Of all the rotten luck! Command’s assigned me to the mines. You know… minin’. A bot could do my job better, but we’re short on bots. Guess I’ll have to make the best of it.

I spend years aboard ship, get stationed on Nexus, and then I end up workin’ underground. Who did I tick off, I wonder?

Day Two
We’re minin’ accelerite. I guess it’s valuable or somethin’. One of the mercs told me it speeds folks up. He said he knew a guy who knew a guy who inhaled a bunch of accelerite dust. It made him fast – real fast – but it also aged him ten years in about two minutes.

I’m not sure if it’s true, or if he was just tryin’ to scare me, but I’m wearin’ my breath mask… just in case.

I just saw Arkos down here. That guy’s one tough hombre! He’s been fightin’ the Draken his whole life, practically. Just havin’ him around makes me feel better.

Day Five
There’s trouble with the transport’s drive system. Hopefully, the mechanic can get it up and runnin’ soon so we can get some of this ore back to the fleet.

Makin’ matters worse, the Draken know we’re here. One of the guards saw one of ’em sneakin’ around, probably a scout. That puts us in somethin’ of a bad spot.

Ah, well. Back to work. This accelerite ain’t gonna mine itself.