On a table, next to Victor Lazarin, Fool’s Hope. 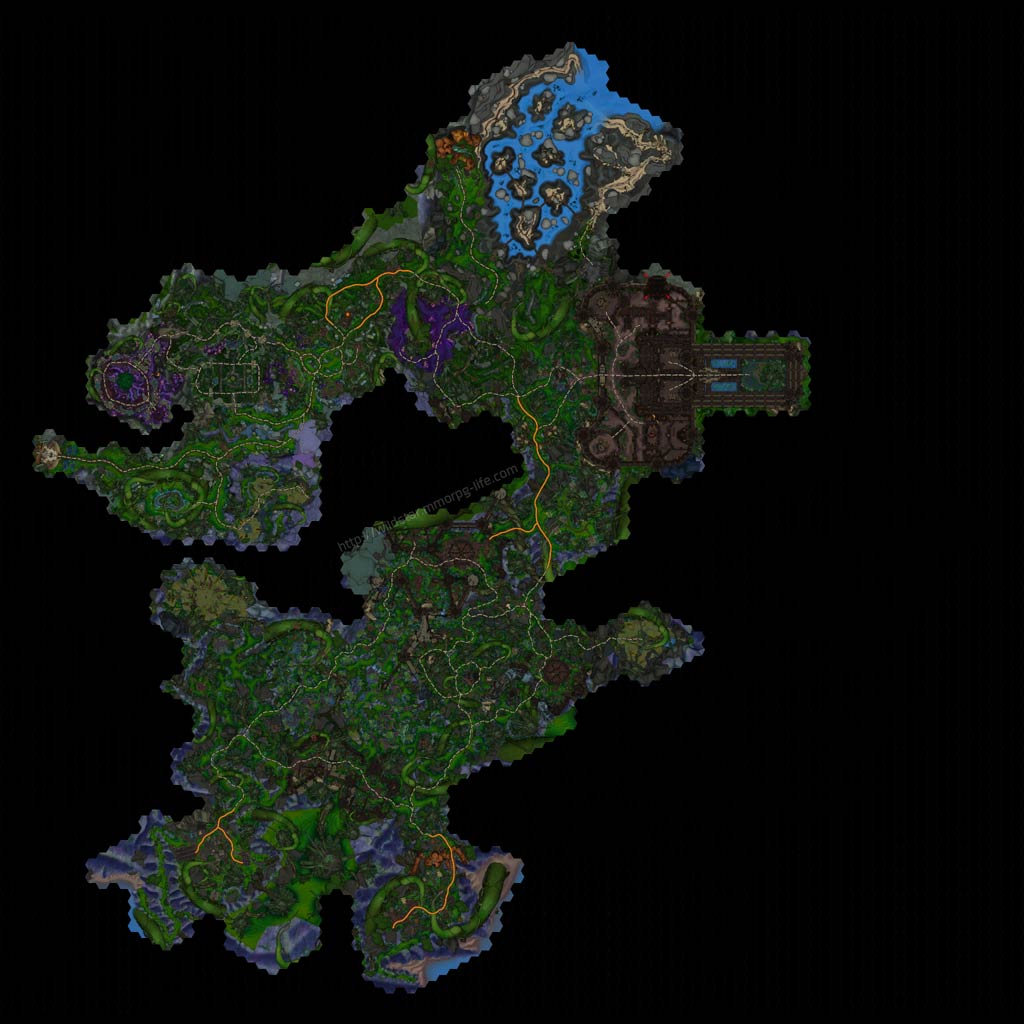 1.
How I Did It by Victor Lazarin (Introduction)

– An Introduction by the Author –

The title of this book is a misnomer, one that my publisher believes in more fiercely than ever I did, and therefore I have decided to allow it. But it is not accurate. I, Victor Lazarin, can no more tell you precisely how I did it any more than I could do it again, I suspect. In alchemy, as in any other science, one relies
as much on happy accident as one counts on planning and careful experimentation. But what this tome will provide is an accounting of my journey from simple alchemist to the most hated – and, in some places, revered – Mordesh alive.

Why did I set out to transform my people? Was it simple arrogance, as some have said?
Was I mad to try and grant eternal life to the world I loved? Was there ever a chance the Everlife Elixir could have worked? Perhaps the answer is “yes” to all of these questions. You must read this text and decide, for I can only pass on what I feel I know, and learned, and still feel after all these years. And of course, everything I remember. And
what I remember… is everything.

From an early age, I was fascinated with death. I have no doubt this began when I lost my mother to the Algor Plague – the moment I first learned what death was, at a tender age – but it was not the ending of life that intrigued me, of course. It was the end of death that I sought to achieve. And so I began to study alchemy
in all its forms.

[The introduction continues at great length, covering Lazarin’s creation of a new alchemical formula to purify foodstuffs at the age of twelve, his ascension to lead the Alchemists Union at age eighteen, and his intentions regarding the Everlife Elixir. But the real details are saved for later in the book. Perhaps you will find additional pieces of this book elsewhere.]