Near the blue Stalagmites and Stalactites, in the center of Hear of the Godwood. You can reach the top of Godsbreath Terrace by jumping over many geysers in area. Quest that takes you here is “Godwood Ascension”, part- Enter the Gate to the Heart of the Godwood. 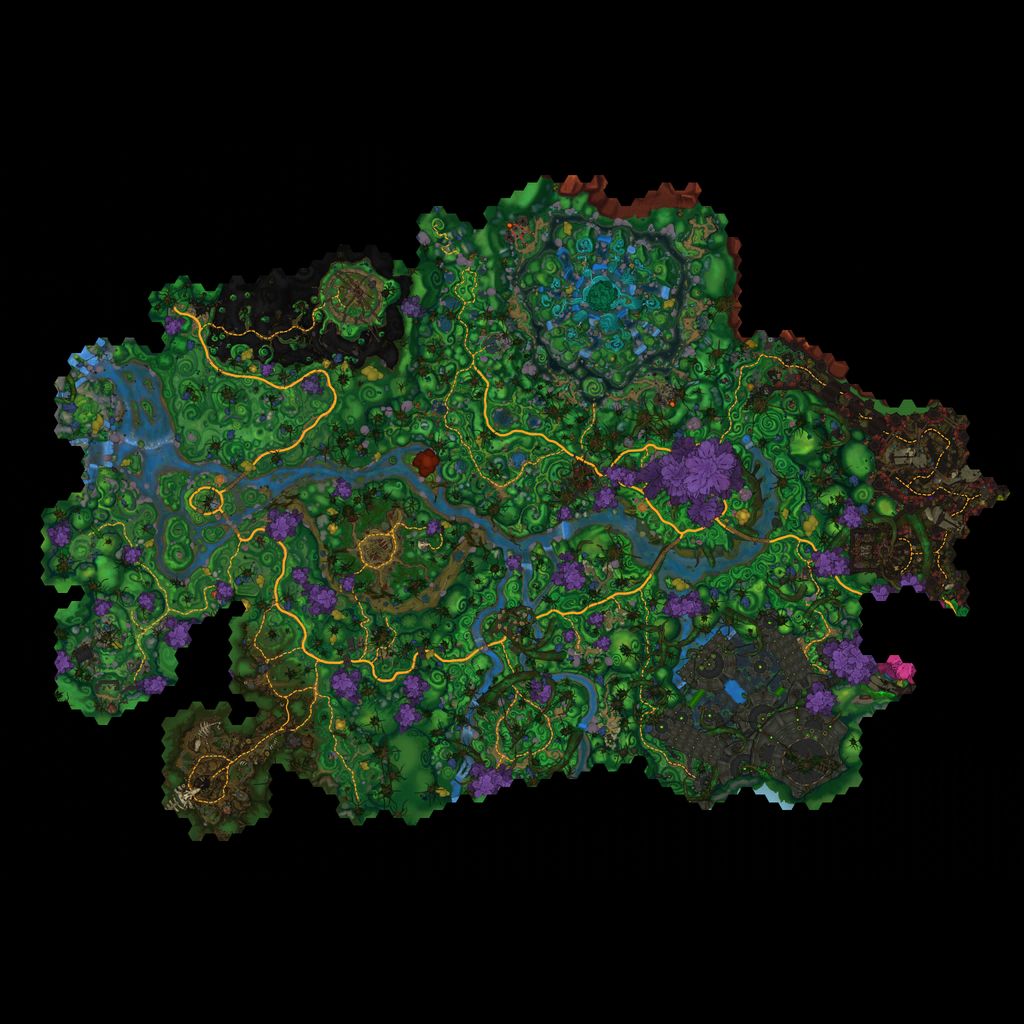 [This Torine epic is written in a distinctive form of archaic Cassian that your datachron easily translates into the modern form – although it loses most of the rhyme structure along the way.]

The gods of life and death called for her,
She alone, among the worthy, called to the stars.
The shining ones, the metal men, descended in ships of silver and gold,
To take her to the heavens, never to return.

A cold and dreamless sleep passed in an instant,
Years, days, centuries,
it was no matter,
For she awoke at the time of their choosing,
Within the hidden chambers of their home beyond the Fringe.

And what became of the one who would be Blademother?
And whence came the son who would leave her for the stars?
Speak her name: Tresayne Toria, swordmaiden, Blademother.
Know the answers are not hers to give, nor yours to demand.
She sang to the stars and was heard.
She called to her sisters, and they became one.

And when the child of her heart grew to be a new god,
She bade him to depart, for she had found a new purpose.

And in the days before the Blademother,
Where did Vitara seek solace?
Who befriended the goddess of life
When the swordmaiden’s call did not ring in the still and silent mist?

For when the Blademother’s progeny fled to the stars,
And Vitara called in the dark,
The Blademother answered, steel in hand.
Sisters of the Torine, daughters of Cassus, children
of Vitara, arise!
For your goddess calls you to serve life above all.
She calls from afar, reaching through the world.
Embracing the smallest branch, the mightiest Eldertree,
Lifting the living, swordmaidens of old,
To the stars on wings of gold.

– Swordsister Althea of the Jagged Edge